And behold, there was a man named Joseph, a councilor, being a good and just man, who had not consented to the counsel and deed of them. He was of Arimathea, a city of the Jews, who also himself was waiting for the kingdom of God. 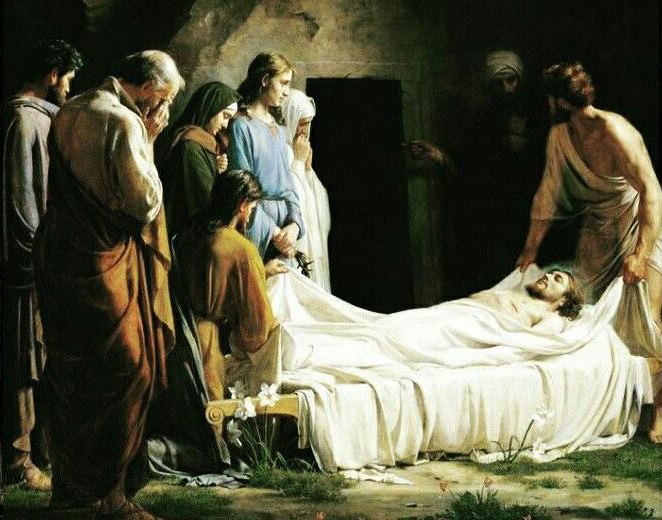 This man, going to Pilate, asked for the body of Jesus; and taking it down, he wrapped it in a cloth, and placed it in a sepulcher that was hewn in stone, where no one had yet been laid. Luke 23:50-53

Joseph of Arimathea was a member of the Jewish council that had condemned Jesus to death, but he had not consented to their plan. He was looking forward to the coming of the kingdom of God. Bravely he went to Pilate, the Roman governor, and got permission to bury Jesus’ body. This was a courageous act since most of his fellow councilors hated Jesus. He carefully wrapped the Lord in a linen cloth and, along with his colleague Nicodemus, laid Him in a tomb that he had prepared for his own burial. They buried Him with 100 pounds of myrrh and aloes, a great sign of their love and respect for Him.

It is striking that there is a good man named Joseph both at the beginning and the ending of Jesus’ life, the first Joseph being the husband of Mary, who took Jesus and Mary down to Egypt to keep Him safe from Herod.

One way we can be like Joseph of Arimathea is to read again the stories of Jesus’ death and resurrection, with reverence and respect. We can find these stories in Matthew 27-28, Mark 15-16, Luke 23-24, and John 19-21. We can share them with our children and talk about them with our friends. 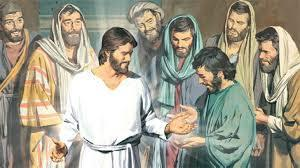 We can also be willing to defend and protect the Bible, just as Joseph treated Jesus, the Word made flesh. Joseph must have had doubts about what had happened to Jesus and His mission, but still he did what he could to care for Him. If we treat the Lord and His Word with love and respect as Joseph did, we will rejoice at the Lord’s resurrection and His promise of eternal life.